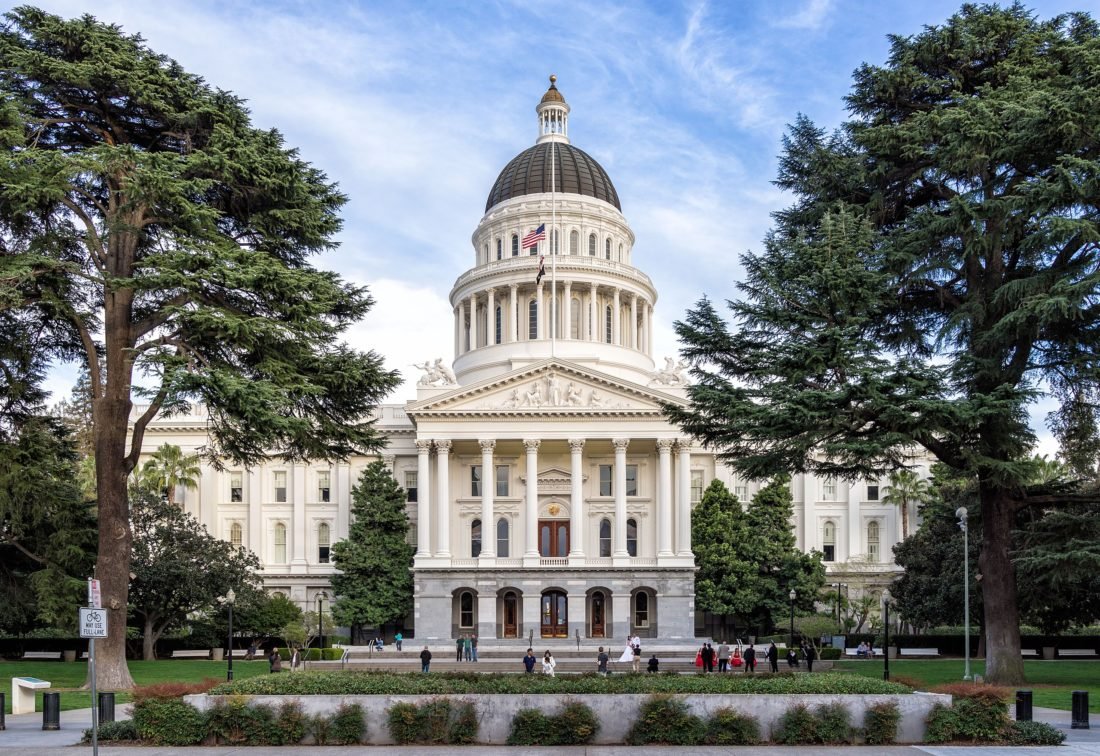 The California Assembly has passed Assembly Bill 5 with a 53-11 vote. The bill, authored by Lorena Sanchez from San Diego will now be sent to the California Senate for a final vote. If it passes there, it will then proceed to the governor for his signature.

Assembly Bill 5 will apply a new legal test to determine the employment status of workers. This test is a three-part test known as the ABC test. If a company wants to label someone as an independent contractor, that worker must pass the ABC Test.

“Under this test, the burden is on the employer to demonstrate that every worker is not an employee by proving all three of the following:

All three points apply to ridehail drivers. We are definitely directed by Uber to do a lot of things, like maintaining a low cancellation rate. Our work is certainly within the normal course of their business. We definitely are not part of a independently established trade.

There Are Exemptions For Some Professions

Nothing on the exemption list comes close to Uber driver. Part of me suspects that companies would simply try to get around this changing the “drive” button in the driver app to say “sell rides!” and then proceed to argue in court that drivers are actually direct sellers of rides.

The California Chamber of Commerce, Uber, Lyft, and other companies are petitioning for more a much wider array of exemptions. Such exemptions may allow gig-companies to maintain their workforce as independent contractors.

In the past, gig-companies have used their massive email and marketing lists to get drivers to fight things like Assembly Bill 5. However, I’m not so sure they’ll ask us this time around.

Assembly Bill 5 Would Hurt The Valuations of Gig-Companies

Right now, gig-company valuations are heavily determined by two things; The current size of revenue pie and how much of that pie they get to keep. Uber’s core business revenue (the pie) was $11bln in 2018 and they kept 28% of it. That 28% of fares is comprised of all ride revenue, less all driver pay and it’s spread across platforms and accounts for promotions like Quest and Surge. They want to get to somewhere around 35%.

A bullish bet on Uber depends on whether they can make this pie larger and get to around 35% of core business revenue.

Keeping this ride revenue number high depends on growing the largest network possible. These networks depend on having lots of demand fueled by low prices, bonus carrots, and a large number of cheap drivers. When Munchery (now bankrupt) switched from 1099 to W-2 they noted that it increased their labor costs per hour between 20 and 30%. Increased costs result in Uber hiring less drivers, rides get more expensive, and demand falling. Meaning that big ol’ $11 billion dollar pie gets a little bit smaller.

This means the companies would likely shrink and the dream of becoming a $2 trillion dollar mega-monopoly wielding power over moving-everything-in-the-future dies. Not that anybody is entitled to see that dream through in the first place.

All of these factors mean that gig-companies are going to fight Assembly Bill 5 like hell.

My Opinion On Assembly Bill 5 Is Mixed

Personally, I think the experience of being a gig-company employee would be similar to delivering for Eaze.

In my opinion, most professional full-time drivers would probably benefit from becoming employees in the long run. It’s clear that many are driving long hours and having trouble making ends meet. They would have better protections like workers compensation, health insurance, retirement benefits, and the ability to collectively bargain.Also, driving doesn’t have to be a minimum wage gig if drivers were to successfully unionize; which they would be able to legally do as employees.

That being said, I also think the top 5% of earners would see lower earnings. Further, even though gig-companies wouldn’t have to exercise a great deal of control over how we do the job, I get the feeling that they would. It would help them recover the heavier costs of employment. So there would be less part-time, weekend warrior drivers.

It’s Time To Give Your Opinion Or Hold Your Breath!

If you are a driver in California, you should voice your position to state senators who will vote on this soon. It doesn’t matter if you agree with this post. Now is the time to voice your preference as a driver actually doing this job. Otherwise your outcome will be determined by a bargain between Labor Advocates, Politicians, and Lobbyists.

Don’t be afraid. Congress-critters rely on your attention, approval, and feedback. Especially state Senators. Send it to them. They need it to float. I don’t even care if you disagree with me. Just send them a message telling them your opinion. You may even be surprised at how quickly they respond.

If you are a ridehail driver with strong opinions on whether its better to be an independent contractor or employee, right now is the time to speak up.