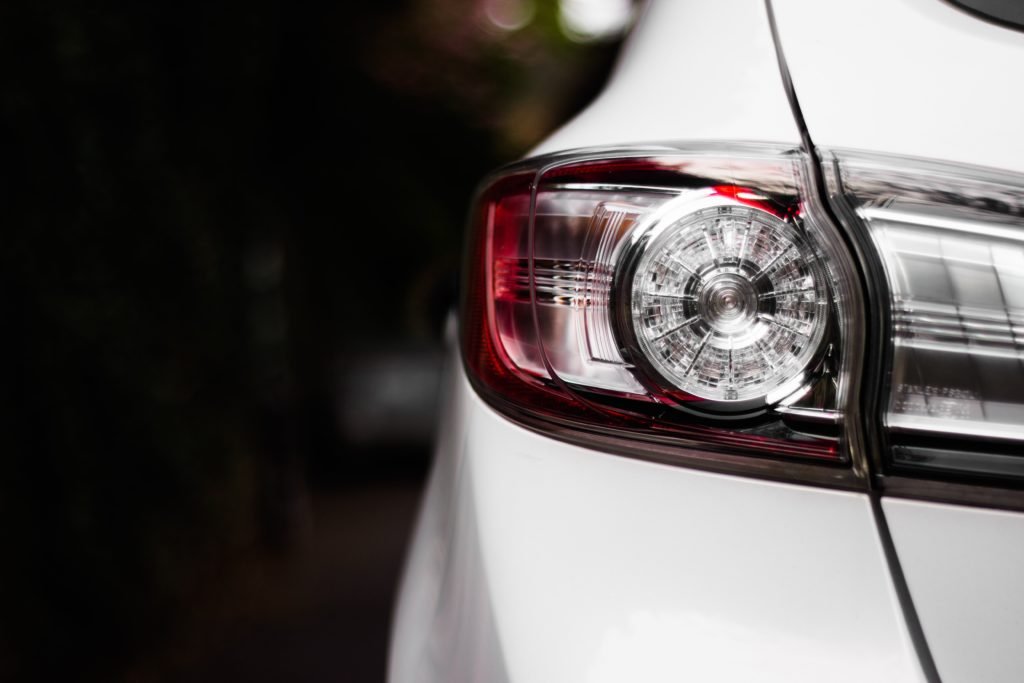 Lyft announced yesterday that it will now only accept vehicles that are 2017 or newer in Florida. This expected to dampen the effects of ongoing driver saturation in what Lyft calls “a temporary change in Florida to help drivers maximize their earnings”.

Lyft to Florida Drivers: Vehicles Must Be 2017 Or Newer

Florida Drivers who already had vehicles setup to drive with Lyft before July 15th will still be allowed to drive their vehicles for Lyft without noticing the change. However, ALL new ridehail vehicles added to Lyft in Florida after July 15th must be 2017 or newer. Regardless of your history or status as a driver with Lyft.

Up until now, Lyft (and Uber) have done everything in their power to hire as many drivers, as quickly as possible to beat each other in flooding the streets to increase their network effects in an epic battle for market supremacy. Lyft deciding to not do that and to run this experiment could represent a major shift for Lyft.

Using A 2017 Car In Orlando Isn’t Really Worth It

The cheapest 2017 Toyota Prius within 100 miles of Orlando on Autotrader is about $17,000 right now. That means anyone who wants to get a car to drive for Lyft in Florida will have to finance a new vehicle or use Lyft’s Express Drive. Express Drive is a rental program from Lyft where drivers earn less and usually pay a lot more in taxes at the end of the year. Most people have trouble financing a $20,000 car using only their Lyft income.

The Depreciation Costs Of A 2017 Vehicle

Which is why this is the closest I have ever seen Lyft come to implementing a hiring freeze for drivers. You would have to be bonkers to use a 2017 vehicle for these rates!

Hold On To Your Old Car!

If you got in before the cutoff date of July 15th you can continue to use your car. I recommend doing everything you can to make sure it stays running now though since if it breaks down, Lyft will require a 2017 or newer vehicle.

Right now might also be a good time for anybody outside of Florida to make sure their car is setup on the Lyft platform. If Lyft rolls this out on a wide scale you may end up regretting not doing so.

Prepare For Having To Possibly Buy A Newer Car

Even if you managed to get in under the freeze in Florida, your car won’t last forever. So I suggest preparing for a world where you will have to drive a 2017 or newer vehicle in case your car breaks down.

Lyft Says The Freeze Is Temporary

Lyft characterized the new vehicles requirements as temporary and being put into place to help current drivers maximize their earnings. It’s still unknown how long this temporary freeze will last.

Gig-companies usually test major changes in smaller markets before rolling them out nationwide. This has been seen with the way that New Surge, Primetime, and other promotions have appeared in places like Florida before being rolled out nationwide.

The existence of this test means that Lyft has begun to experiment with ways to cap or limit the amount of drivers on it’s platform in an effort to limit driver saturation. If this change meets the goals of their experiment there is a major chance it will be rolled to a market near you pretty soon!