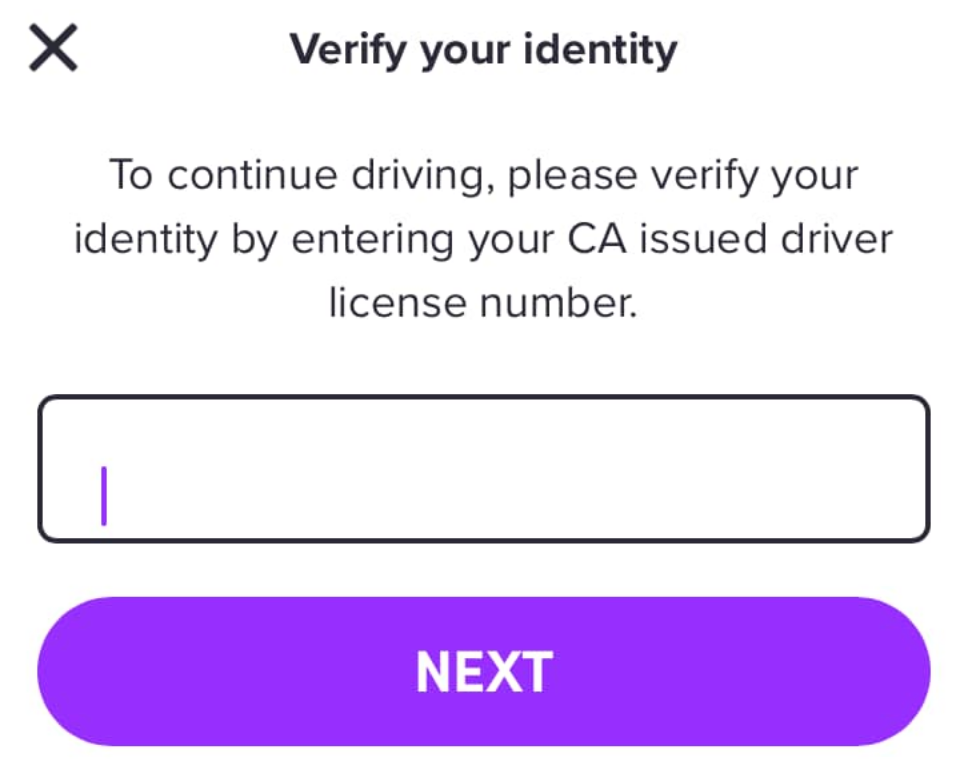 A previous version of this article had a different image that ended up looking different than I intended when cropped on social media. It has sense been edited.

Welcome to Wednesday folks! Looks like Lyft has been busy with a lot of app updates today revolving around security and safety. Also they’ve expanded Shared Saver Mode, which is Lyft’s version of Uber’s ExpressPOOL.

The image above is from an email between a driver and someone at Lyft’s Trust & Safety team. Notice that the response now includes language from Lyft that expressly states the account in question was deactivated.

Previously these canned email responses had much softer language from Lyft; only promising to not match the underage passengers with the driver again. This lead many drivers to believe the questionable accounts were never deactivated.

Lyft has rolled out other features recently around safety and identity. This includes tests of matching PIN’s for riders/drivers, building a panic button in the app, and occasionally asking drivers to enter their Drivers License Numbers to verify their identity.

Transporting minors has often left ridehail drivers in an awkward position. Lyft’s Terms of Service (and insurance coverage) require that a rider be 18 or older. However, there has never been any real age verification of passengers. Doing so would add a ton of friction to the conversion process and hurt precious growth numbers.

The end result is that “age-verification” becomes the responsibility of the driver.

Drivers who want to stay on Silver, Gold, Platinum, or Diamond level with UberPRO must maintain the following stats while driving:

That might change in the future though. As Uber seeks profitability they are going to be under a lot of pressure to pay out less money in bonuses to drivers. Instead of cutting the bonuses (and our hopes) they can save a lot of money by simply making those bonuses far more lucrative on UberPRO.
I think UberPRO might be a pretty big part of the driving experience in the future.

Lyft Has Launched Their Own Version Of ExpressPOOL

Lyft calls it “Shared Saver” mode. We all know this is just Lyft’s version of Express POOL though. Shared Saver also sounds like the name of the worst possible flavor of Lifesaver candy:

Lyft is currently testing Shared Saver mode in New York City, San Jose, Denver, Seattle, Miami, Seattle, San Francisco, Philadelphia, and Atlanta. Similar to Express POOL, passengers will have to walk a block or two to a designated pickup location and be dropped off within a block or two of their destination.

So be prepared for passengers who are not ready at their pickup location and make sure to collect your “No Show” fee if they don’t show up. This is especially important if you already have a passenger in the car since it will prevent bad ratings and increase the chances of getting a tip. Even if few passengers tip on shared rides.

On Sunday, The New York Times published the results of a lengthy investigation into the conditions that lead to the collapse of taxi medallion industry in 2014.

The investigation found thousands of drivers who had been weighed down by large amounts of debt and detailed a slimy industry that benefited insiders, bankers, and local regulators the most.

I think this is a must-read for any ridehail driver because there are a lot of parallels to where we are heading in the future.

Amazon is going to save a ton of money in the long run for every employee that they get to take this deal. Additionally, it’s the first example I’ve seen of a big tech company trying to essentially “buy out” employees by offering them something like this.

Personally, even if I had the money and stomach for doing this I would be really weary of starting a shipping company that is going to be beholden to doing business with only Amazon.

I think for the right person, it could be a good opportunity. I’ll look into it more and get back to all of you 😀