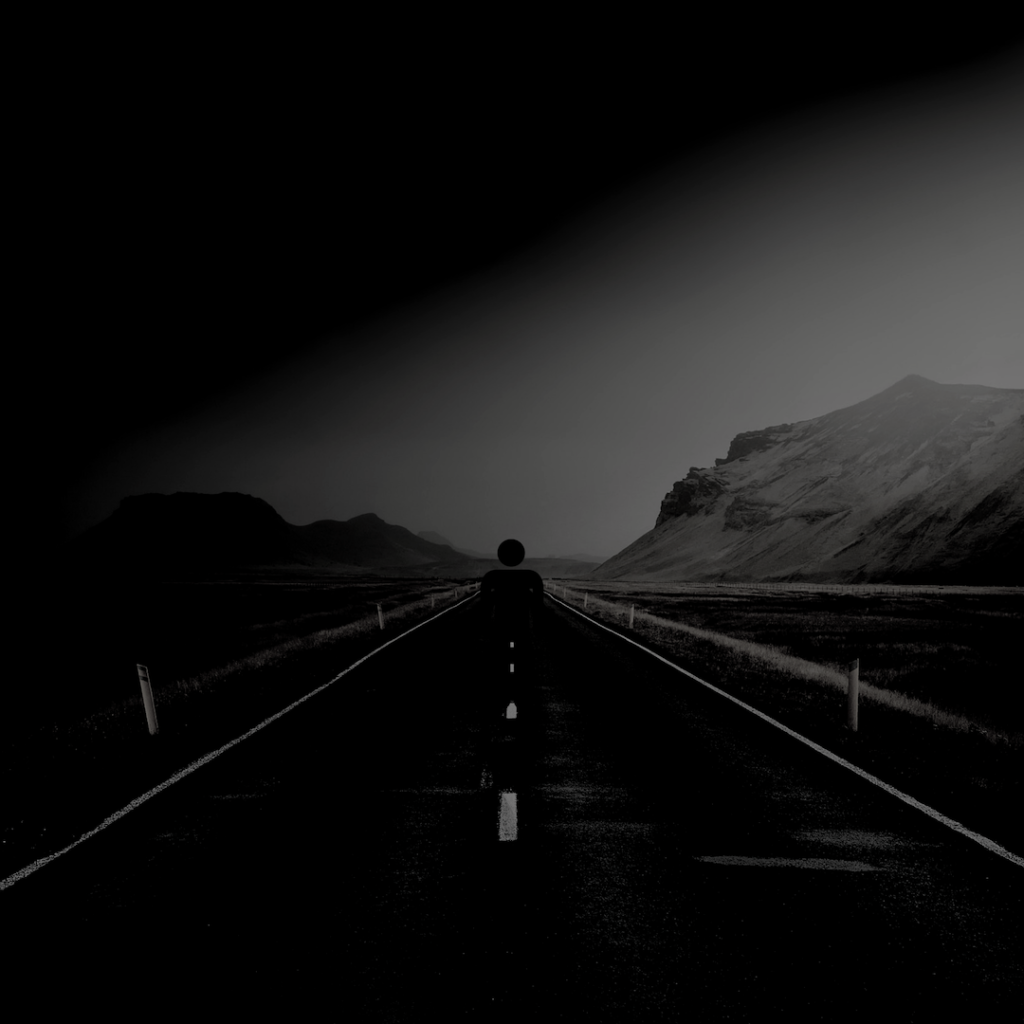 I wrote this story after reading about an Uber Driver’s recent narrow miss of a pedestrian who turned out to be drunk and lying face down in the road at night.

Most of the hours I’ve put into the gig-economy have been done at night. Driving ridehail at night exposes you to all the various forms of alcoholics, along with all of their norms, strange behaviors, and abilities to function (or not). Within the world of alcoholics, there seems to be a phenomena of people who get drunk and decide to lay down in a road.

I encountered the first man in Santa Barbara at around 1:45 AM. I was driving as fast as legally possible through a pitch-black railroad crossing at around 1:45 AM in an attempt to use my Secret Amtrak Station Shortcut to get back on to State St. and collect my next batch of drunk UC students burning their parents life savings on 3x Surge pricing for a trip back to their Isla Vista house.

As I approached a dark railroad crossing, I barely happened to notice an unusual lump sitting near the bed of the rails. Not wanting to damage my car, I swerved to miss it. I thought maybe it was a dead animal and I breathed a sigh of relief after narrowly dodging some damage and having to deal with another problem.

I turned my car around, checking to see what I had narrowly missed and to get a look at the debris. I took care to point my headlights so that they faced towards the lump on the train tracks with my car facing the wrong direction on the road to prevent other motorist from running me over or hitting the debris.

Perhaps foolishly, I attempted to wake the unconscious man by tapping him on the shoulders. I heard only the murmurs and fumes of a man in a substance fueled stupor. At this point, several other cars had pulled over. We moved Tony Tequila off the train tracks and waited for EMS to show up.

911 comes fast in Santa Barbara, California and Tony Tequila was soon awake and trying his hand at acting Suddenly Sober, insisting to be allowed to leave the scene with little luck from the authorities. I gave a statement and my contact info to the Fire Department medics, making sure to point out the position of the bike and the lack of damage. I got back in my car, and gave a few more rides to meet my goal for the day.

I started driving slower after that and I began flashing my brights in darker places while driving at night.

I encountered the second man in San Francisco at 3 AM. I was driving up Fell st. in the center lane at 30 mph. As I crested the hill near Pierce St. I was focused on staying synced with the traffic lights (Fell/Oak are synced to be green if you drive 30 mph) and hoping I could sneak a fill up at Divisadero ARCO, the cheapest station in all of San Francisco. The station is less crowded at 3AM. It’s still pretty crowded though.

I descended from the top of Fell St and switched from the middle lane to far most left lane anticipating my eventual left turn into my final destination that signaled the end of my long shift. The only thing standing between me and freedom was Pierce St, Scott St, and the bike lane next to ARCO.

I tempered my brakes to stay at 30 mph as I descended downhill on Fell St., crossing Pierce St. and approaching Scott St. Then I noticed an extremely dark patch over the bike lane curb.

Remembering Tony Tequila, I  quickly tapped my brights to illuminate the dark area.

Sticking out from just behind the bike lane bulb-out was a human head.

Or at least a full head of dark black hair. It barely stood out from the lighter-grey asphalt. His head was placed where my left wheel would have eventually rolled. His body obscured by the curb and planter of the bike lane. I swerved and barely missed him.

I figured If I parked facing the correct (forward) position on the road with my hazards on, other drivers would probably focus on the rear of my car instead of the people standing in the road. That’s why I turn the car around. I’m not sure if it was the right decision though.

I dialed 911, told them what I saw, and then approached the person in the road to see if I could wake him up.

As I approached I noticed his body and legs were blocking the bike lane. There was no bike near this guy. He had nice shoes, seemed well kept, good hygiene, new blue jeans, a dark t-shirt, a quirky-yet-sharp wool blazer, SE Asian, male, expensive haircut, fancy watch. Startup Sam was barely conscious and too drunk and non-compliant to move himself.

Suddenly, a cyclist came around the corner of Scott and Fell St on The Wiggle. Pace rapid. Speed high. Head down. Headphones on. Let’s call him Bicycle Bob.

In a a bit of a panic, I thought the best way to distract Bicycle Bob was to act like a crazy person and to begin screaming and flailing my arms in front of him like I was losing my mind. I think my logic was that he would naturally revert to what all SF techies do when they see a crazy person on the street, and avoid the entire area around us altogether. Avoiding a crash.

Instead, Bicycle Bob was confused by this and stopped to help. We worked together moving Startup Sam to safety even though Startup Sam was not cooperative. I gave a statement of what happened to the medic + my contact info and left the scene.  Bicycle Bob turned out to be a standup guy.

They were two different men. Both young, and found on dark sections of road where, barring an extreme case of freak probability, a person would have otherwise never ended up laying down unless they had deliberately chosen the spot. Places where only a person who has driven the road before would know a driver would be least likely to see them. Perhaps in their drunken state they heard the call of the void a little louder and tried to answer it. Hopefully it never heard them respond.

I missed them both by inches.

I drive slower at night now. Always anticipating the third man who will appear on the road.

Where Ridehail Driver Demonstrations Are Confirmed For May 8th